Our Photographic Gallery provides a brief insight into the diverse array of Johnston photographs in the keeping of the Wick Society. The Johnston family were primarily portrait photographers, but over the hundred years the three generations amassed a vital photographic social history. 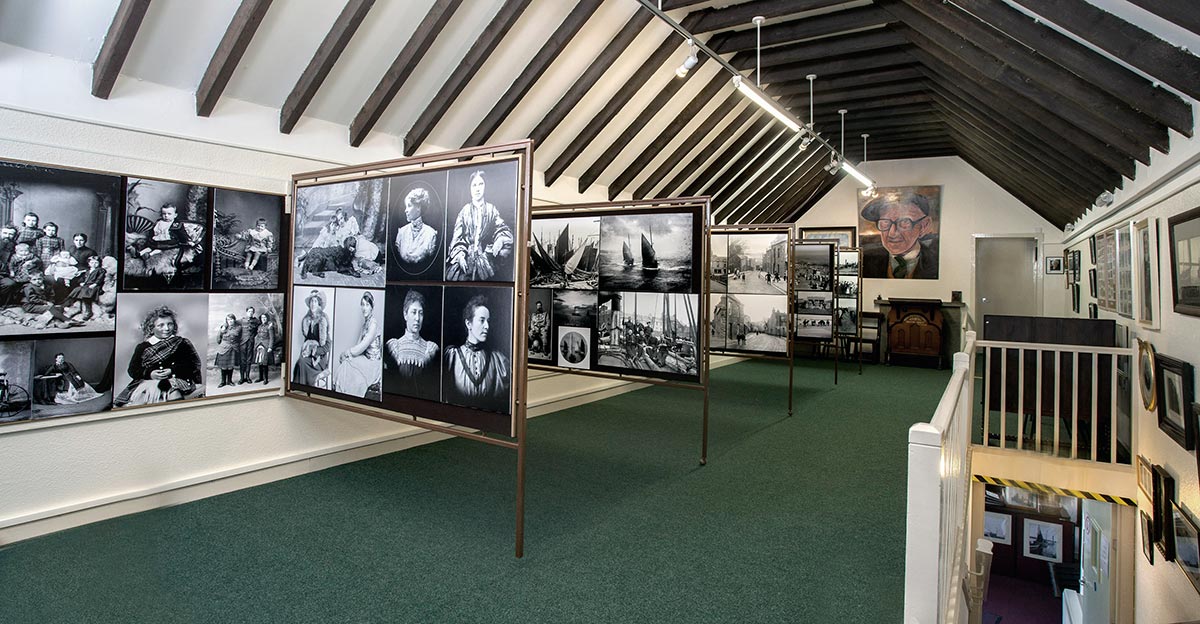 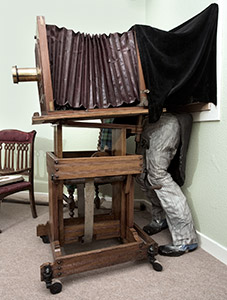 Study the detail and quality of the portraits, be amazed at the harbour scenes and speculate a bit on what life was like in the photographs of the various trades and industries.

One of the most striking, yet tragic photographs is that of the bomb devastation in Bank Row. It is told that the German bombs were meant for a munitions ship in the bay. Some may saw that luckily it missed or the devastation would have been even greater, but nonetheless people lost their lives when the bombs fell on Bank Row. Today the Wick Heritage Museum’s Gallery houses a commemorative plaque in memory of the ten children who were killed in two bombing raids on Wick on 1st July 1940 and 26th October 1940. A memorial garden has been laid out on the original bomb site adjacent to our museum.